James Bond films are known for their iconic theme songs. From the twanging guitar of the original instrumental theme, to Shirley Bassey's strong vocals, many of the songs have been successes in their own rights. Here the best of the lot, part 2. 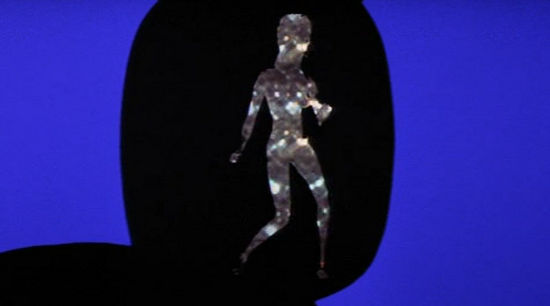 Diamonds Are Forever was Shirley Bassey's second of three Bond collaborations. George Lazenby had done a single film and left, and the Producers had tempted Sean Connery to come back for one last time. They were hoping to replicate the success of Goldfinger; they brought back director Guy Hamilton, and they wanted another Shirley Bassey hit.

Bassey's new ballad fit perfectly within the film, and the pre-title sequence flowed effortlessly into the song's sparkly introduction. It didn't chart well, and producer Harry Saltzman hated it, falling out with John Barry over the suggestive lyrics. But it was a fantastic score from Barry, and a hit with fans. 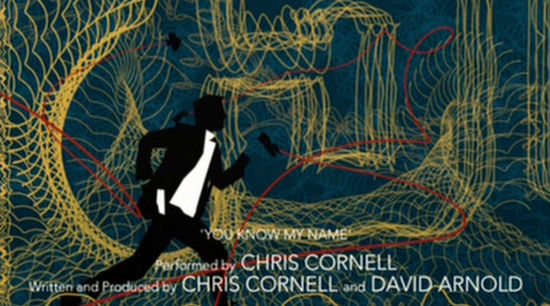 Daniel Craig's first film, Casino Royale, was a reboot of the series, with the aim of raising the quality and critical success of the films. After a string of mostly mediocre theme songs in the Pierce Brosnan era, Chris Cornell brought the respectable You Know My Name to the table.

It was the first Bond song not to feature on the film's soundtrack, because the Producers thought it had enough merit to be released separately as a single. It was however included in the 50th anniversary Bond album. Strong vocals, and a solid song. 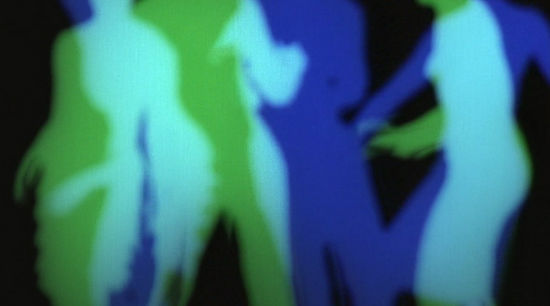 Everybody knows the "James Bond Theme". It has appeared in every single James Bond film, and was the main theme song for the first film Dr. No. There have long been disputes about its authorship, but it is generally agreed that John Barry wrote it based on Monty Norman's original composition.

What we do know for sure is that it's the definitive Bond tune, having appeared in countless films, games and advertisements, often announcing that an intense action scene will follow. Interestingly, there are many variations of the tune, often styled to the music of the film in which they appear. But no matter the variant, no one can miss that distinctive twang of the guitar. 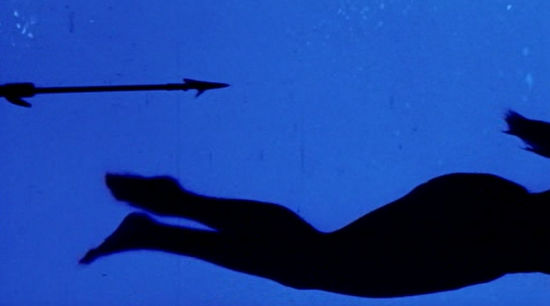 Tom Jones is without doubt the strongest male singer of the series, with his intense, bold rendition of Thunderball. Prior to his version, Shirley Bassey, Dionne Warwick and Johny Cash had all recorded versions, but Jones' stood out as the best.

Jones actually fainted after singing the last note of the song, after holding it as long as he could. He sang Thunderball live at Sean Connery's AFI life achievement ceremony. The lyrics are pretty good, the orchestra supports Tom Jone's strong voice, and composition is one of Barry's best. 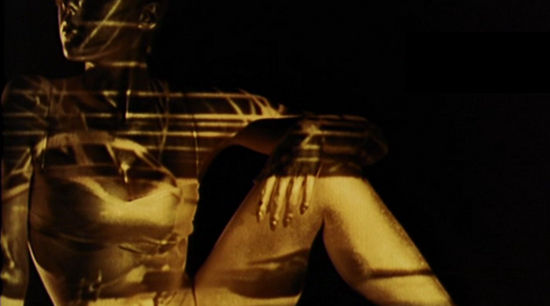 Oh, but it just couldn't be anything else. Shirley Bassey's masterpiece from Goldfinger matched and extended the grandeur of the film. After one of finest pre-title sequences of the series, John Barry's piercing brass section introduced the titles, in which future scenes from the film were cheekily projected onto half-naked women.

John Barry really shined with this composition, and it remains one of the most popular themes of the series, well respected by fans and critics alike. The film even won an Oscar for Sound Editing, for integrating parts of the theme perfectly into the action. The soundtrack charted at #1, and stayed on the Billboard 200 for over a year.