James Bond films are known for their iconic theme songs. From the twanging guitar of the original instrumental theme, to Shirley Bassey's strong vocals, many of the songs have been successes in their own rights. Here are our favourite ten. 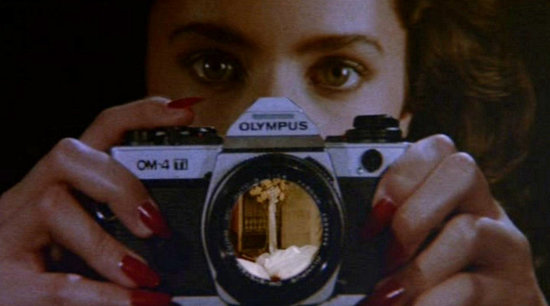 In tenth place we have the Empress of Soul, Gladys Knight, singing the titles for Licence to Kill. Long time Bond composer John Barry, who had worked on the series since Dr. No, fell ill, and couldn't work on the music. But the theme song, composed by Jeffrey Cohen, Walter Afanasieff and Narada Walden, was based on the horn melody from Goldfinger, for which Barry received a royalty.

Licence to Kill was significantly less poppy than the prior two Bond films, and fitted the more serious, grittier theme of the film. Gladys' vocals are softer than usual, and the lyrics go well with the music. The song hit number 6 in the UK charts, but wasn't as successful in America. It's a good song, and a great match for the film.

#9 From Russia With Love 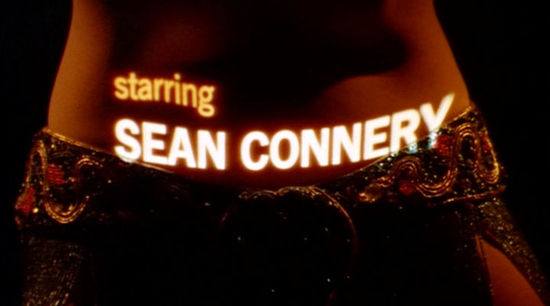 The theme song for From Russia With Love was almost two themes in one. The full theme, composed by Lionel Bart and sung by English musician Matt Monro, was played over the end credits. It coupled soft and laid back music, with Monro's bold vocals. It could be considered the most classical of all Bond themes, and is certainly distinct in the series.

The second aspect of the theme was the opening titles of the film. Fully instrumental, they opened with an intense, fast paced and sharp brass and drum arrangement, that was aptly titled "James Bond is Back". After this brief celebration, came John Barry's lively, upbeat version of the Monro tune, which eventually blends into Monty Norman's James Bond Theme. The opening music was fantastic, and it was refreshing to have two different versions to open and close the film.

#8 You Only Live Twice

The You Only Live Twice theme was sung by Nancy Sinatra and composed by John Barry, with lyrics by Leslie Bricusse, who had also penned the lyrics for Goldfigner. The music is of particular note, a solid composition with an authentic Japanese twist. So authentic in fact that it has been used in numerous low budget Japanese films, albeit probably unlicensed.

The lyrics are better than many of the Bond themes, and Sinatra's voice beautifully blends in with the melody. You Only Live Twice is one of the most critically acclaimed Bond themes, and has been covered by many artists, including Shirley Bassey.

#7 Nobody Does It Better 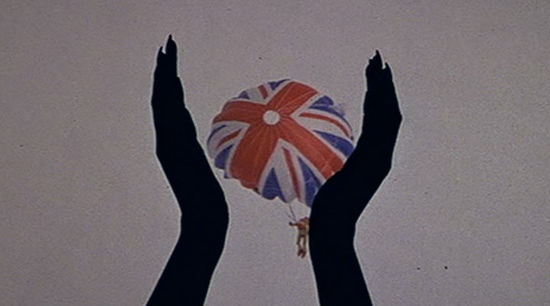 Picture the opening scene of The Spy Who Loved Me. Bond gets chased by a swarm of assassins when skiing in Austria. He shoots one of them with his gadget ski-pole, does impressive gymnastics to avoid bullets and knock-out one of the henchmen, but still has men on his tail. In a tense escape, he skis off the edge of a mountain, saved by a hidden Union Jack parachute. And then plays the theme song Nobody Does it Better. Perfection!

Nobody Does it Better was the first Bond song to diverge from the film's title. Sung by Carly Simon, it was a truly beautiful song, and a commercial success, charting at #2 in the UK and #7 in the US. The song has been used in numerous other films, and is a favourite among fans. 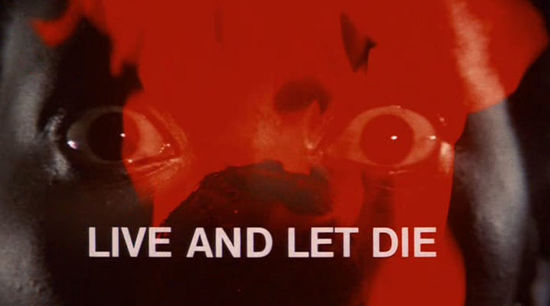 The theme for Live and Let Die was sung by ex-Beatle Paul McCartney, and scored by George Martin, who had most recently worked with McCartney on the Beatles album Abbey Road. The lyrics and music were written by Paul and is wife Linda, but she didn't take part in the recording. Live and Let Die was the first Bond film not to feature John Barry, who had fallen out with producer Harry Saltzman.

The absence of Barry gave the producers an opportunity to drastically change the style of the music, choosing a rock song for the first time in the series. Live and Let Die was a big commercial success, and charted on both sides of the ocean. The music was very impactful, and was integrated very well into many scenes throughout the film.