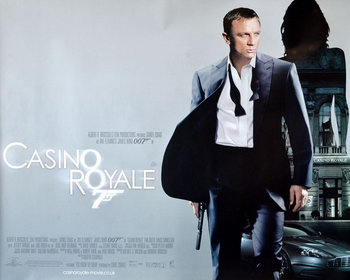 In a reboot of the series, Casino Royale opens with Bond gaining his 00 status, by killing two enemy agents, and earning his license to kill. Bond must win a high stakes poker game against terrorist financer Le Chiffre, to bankrupt him so that he will be murdered by his bankers. 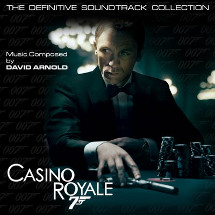 Next: Quantum of Solace »