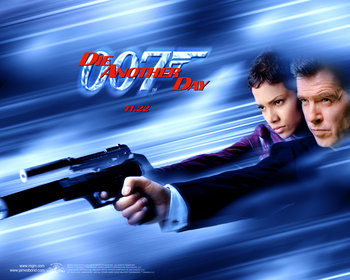 Bond is betrayed during a mission in North Korea, and is captured and tortured for 14 months. After revealing nothing, Bond is released in a deal with MI6, who release a terrorist in return. Bond escapes from MI6 to find the traitor, and kill the terrorist he was traded for. 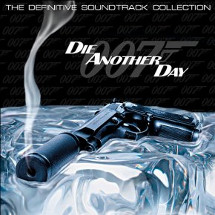 
« Prev: The World is Not Enough