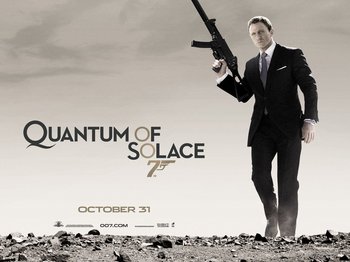 In a continuation from Casino Royale, Bond is set to eliminate Dominic Green, a wealthy business man who is trying to control the water supply of Bolivia to extort its government. He also seeks to avenge the death of Vesper Lynd. 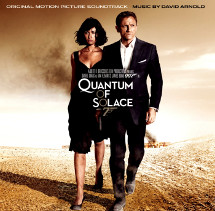