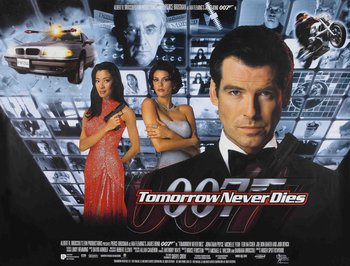 Media mogul Elliot Carver plans to use a stolen encoder to start a war between China and the United Kingdom, and boost ratings for his cable networks. Carver's wife Paris is an ex-girlfriend of Bond's, and her assistance costs her her life. Bond must fight Carver with the help of Chinese spy Wai Lin. 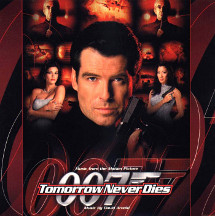 Next: The World is Not Enough »