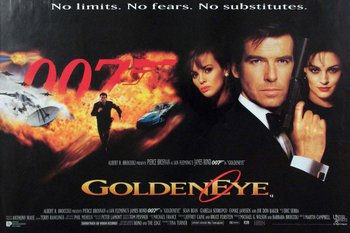 Xenia Onatopp and Colonel Ourumov hijack a special helicopter that is immune to electromagnetic pulse. The pair then go to a soviet bunker that is the control base for the Goldeneye satellite weapons. They kill the staff and destroy the base with an electromagnetic pulse from one of the satellites, themselves protected by the helicopter. Bond must investigate the attack. 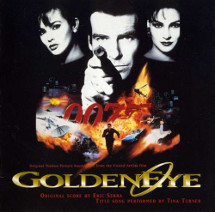