James Bond Movie - The World is Not Enough 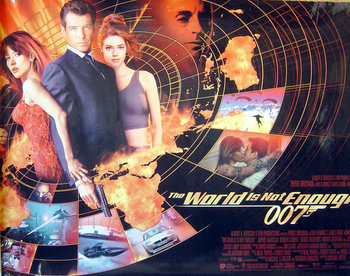 Renard, a terrorist who feels no pain, and is slowly dieing due to a bullet lodged in his brain, assassinates billionaire Robert King. Bond is assigned to protect his daughter, Electra King, and must fight Renard with the help of Valentin Zukovsky and Christmas Jones. 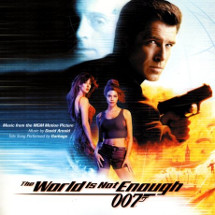 Next: Die Another Day »