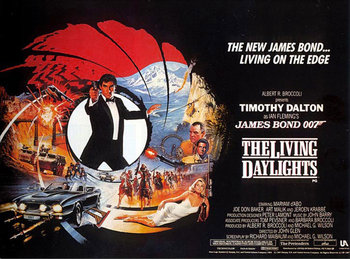 Bond is assigned to protect Georgi Koskov, an ex-KGB officer who is defecting to the British. Koskov is to escape during the intermission at the Bratislava concert hall, and must be protected from a KGB sniper. Bond sets up across the street, but decides against assassinating the sniper, when he realizes she is an amateur women. 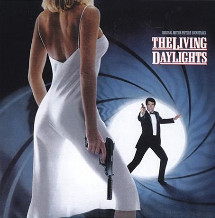 Next: Licence To Kill »