James Bond Movie - For Your Eyes Only 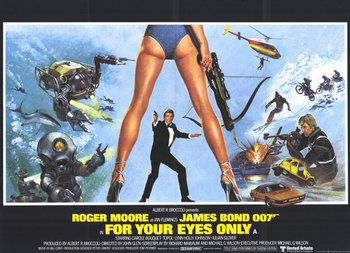 A ship containing an Automatic Targeting Attack Communicator (ATAC), which can control ballistic missile attacks, is sunk. Bond is sent to retrieve the ATAC before the Russians do. MI6 had sent archaeologist Timothy Havelock to discretely locate the ship, but he and his wife were murdered in front of their daughter Melina. Bond tracks down their killer, Hector Gonzales, and must complete his work before Melina takes her revenge. 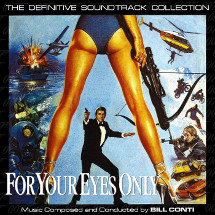