When it comes to the infamous Bond, James Bond, there are unlimited ways to rank and sort through all twenty-six films. Beginning with Dr. No in 1962 up until the most recent iteration in Skyfall in 2012, casinos play a large part in the man of mystery’s dealings. Below are the top ten casino scenes from the Bond franchise in chronological order.

With Sean Connery serving as Bond in this first classic film of the franchise, the Dr. No casino scene is a cinematic moment for the books. At the fictional Le Cercle casino in London, Connery delivers the very first “Bond, James Bond” introduction while introducing himself.

Like Die Another Day, Goldfinger doesn’t feature a starring casino scene. However, in the spirit of gaming, Sean Connery’s Bond does wager a solid bar of gold on a game of golf against his enemy, Goldfinger.

Locked in a high-stakes game of baccarat with an eye-patch wearing enemy, the battle between Bond and character Emilio Largo is renowned for its tension. In fact, this is one of the few Bond scenes where the secret agent doesn’t use a gadget or brute force to defeat a villain.

This film starts with Bond saving a woman on the beach, only to meet her later at a casino before being ambushed in their hotel room. Sure, this may not include a great casino villain like Emilio Largo or Le Chiffre, but, depending on your view of George Lazenby, it’s a classic start to a Bond film.

In Connery’s final role as Bond, the international super-spy must infiltrate a diamond-smuggling operation. However, in order to do so, Bond takes a trip out to the City of Lights to play at the fictional Whyte House.

There, he meets Lana Wood’s character Plenty O’Toole while playing a game of craps. Though the game goes well (given Bond’s propensity to take risks) and he shares his winnings with new friend O’Toole, this is the only scene in the franchise’s history that features the iconic character trying his hand at craps.

This film's casino scenes are memorable given the unforgettable plot and set design, which are both celebrated by so many fans. Between Magda’s sultry character, a Faberge egg that Bond uses as collateral in his bet, and a lucky win at backgammon, Octopussy’s casino scenes are an added layer of intrigue in this fan favorite. 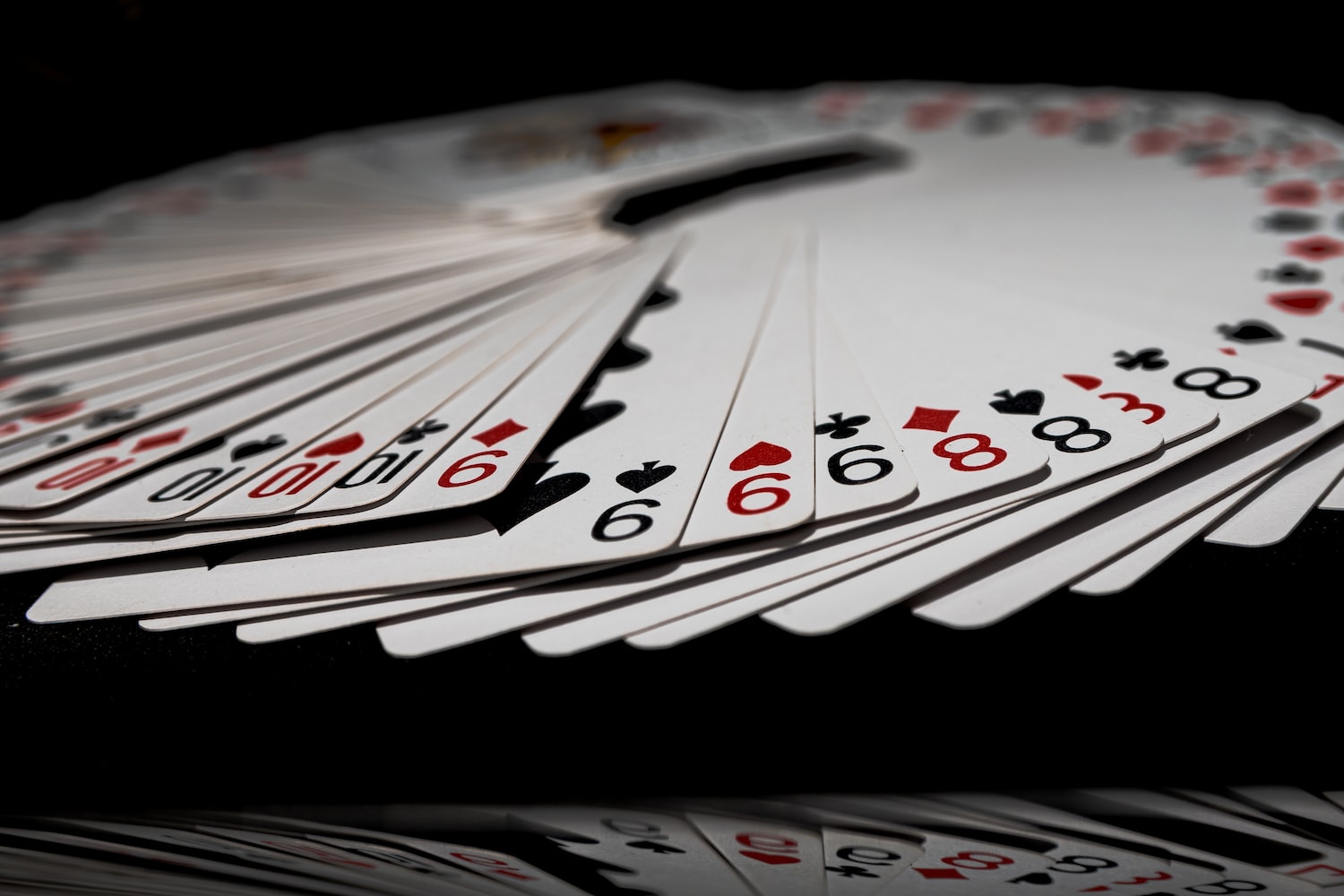 This film saw the total overhaul of the Bond franchise with Pierce Brosnan stepping into the role of 007. However, the franchise wasn't just redefined by casting a new actor - director Martin Campbell also decided top bring back the infamous Bond-Casino film scene.

In this film, however, the casino wasn't fictional. In fact, it’s as bougie as they come: the Casino de Monte Carlo, located in Monaco.

Despite the fact that this film is largely disregarded by many diehard Bond fans, the sultry peak into the Blades Club in London has strong casino energy. Not to mention, the Blades Club is based on a real gentleman’s club in London, known as the Portland Club, which features plenty of card games.

At the fictional Casino Royale in Montenegro, Bond must prevent villain Le Chiffre from winning a high stakes poker tournament. While each iteration of poker features a different set of rules, Bond and Le Chiffre compete playing Texas Hold’em, and both employ one famous strategy in this particular variant of the card game: the tell.

True to secret agent and villain form, both Bond and Le Chiffre attempt to misdirect the other with false tells, which transforms this Bond casino scene into an unforgettable classic.

In this brief casino scene, not only does Daniel Craig’s version of Bond prove himself to be a nitty gritty fighter above a master of clever gadgets, but fans also get a glimpse of the extravagant casinos found in Macau, off the coast of China. And who could forget Bond’s faceoff with a Komodo dragon?