James Bond is known for his witty puns and one-liners, many of which have become oft quoted pieces of popular culture. Here's our list of the best James Bond quotes from the series, from Dr. No through Casino Royale. 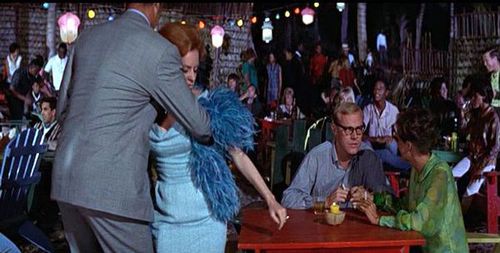 A henchman mistakenly shoots Fiona Volpe in the back, while she is dancing with James Bond. Bond wants to leave without causing a scene, so he discreetly sits her down at a table, explaining:


Bond: Do you mind if my friend sits this one out? She's just dead. 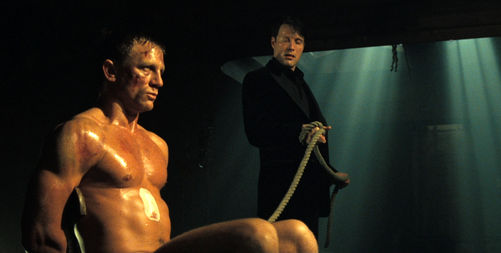 Bond is being tortured by Le Chiffre, who is whipping him in the balls with a piece of rope. Although in pain, Bond stays humorous, telling Le Chiffre that he has an itch. After getting whipped, Bond says the itch is further to the left, laughing that:


Bond: Now the whole world will know that you died scratching my balls. 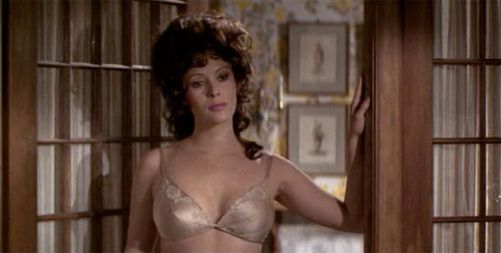 Bond, posing as smuggler Peter Franks, visits the apartment of Miss Tiffany Case, who is still in her underwear. Tiffany says she'll finish dressing, to which Bond replies: 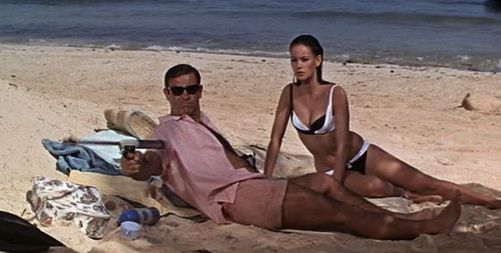 Bond is lying on a beach with Domino Derval, telling her that Largo killed her brother. She alerts Bond that Largo's henchman Vargas is watching them, and Bond casually lays back and shoots him with a spear gun, commenting:


Bond: I think he got the point 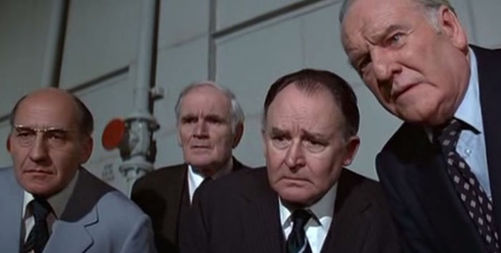 Bond has completed his mission, and is sharing a bottle of champagne with Russian agent Anya Amasova. As their underwater escape capsule floats to the surface, their bosses catch them at it, with Sir Gray exclaiming "Bond! What do you think you're doing?", to which Bond replies:

See more The Spy Who Loved Me Quotes.