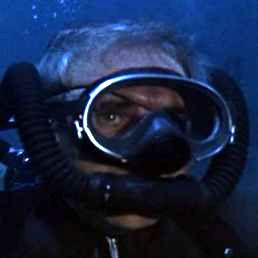 Adolfo Celi was an Italian actor best known to 007 fans for his role as Emilio Largo in the James Bond movie Thunderball (1965).

Adolfo Celi was an Italian actor and small time director and writer. He was educated at the Academy of Fine Arts, one of Rome's finest universities. Starting in the early 1940s, he spent nearly two decades as a stage actor in Brazil and Argentina, where he also owned shares in a casting agency. Throughout his later career as a film actor, Adolfo accumulated over 100 credits, including the villain Emilio Largo in the James Bond film Thunderball (1965). Adolfo spoke many languages but was often dubbed in his movies because of his strong accent. He died of a heart attack at the age of 64 in Siena, Italy.