Daniel Craig's Girl with the Dragon Tattoo is a Hit

The premiere for Daniel Craig's new film The Girl with the Dragon Tattoo was held last night at the Leicester Square Odeon in London. Coincidentally, this is the same location of many of the James Bond premieres, a tradition that will likely be continued for Skyfall next year.

Dragon Tattoo was directed by David Fincher, known for the classic Brad Pitt/Edward Norton film Fight Club. The $100 million blockbuster is based on the first of a trilogy of novels, and Daniel has the option to reprise the role for the two sequels.

So far it seems to be a hit with the critics, with Boston saying that "Mara and Craig make an indomitable screen pair", adding that "Craig is an anchor of cool rationality and judiciousness around which Mara revolves like a demon.". Boston gave the film a 3 1/2 out of 4 star rating.

The Hollywood Reporter introduces the film as a "Fine American version of the literary sensation that delivers everything except that something extra". The rotten tomatoes rating is currently 92%, higher than the 2009 adaption of the novel. Although not one for the kids, due to the dark subject matter and the 18 certificate, The Girl with the Dragon Tattoo looks to be one of the most enticing films currently showing. 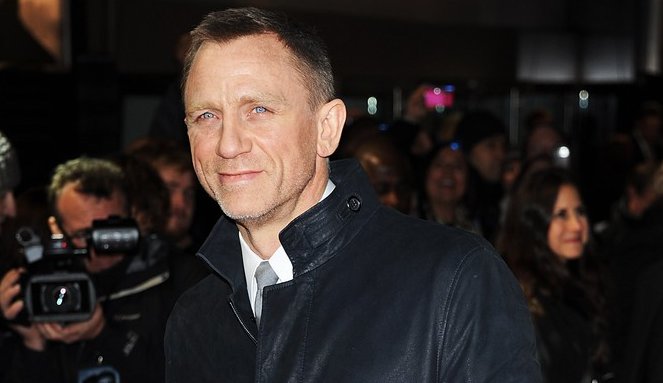