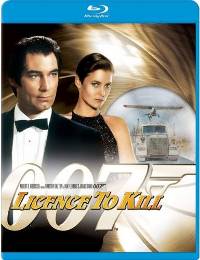 The upcoming Blu-ray release of License to Kill and The Man with the Golden Gun is just around the corner, on May 12th, 2009. While it's still too early for previews, the cover art for both movies has been released.

A total of 13 Bond movies has been announced or are already released on Blu-ray. The list follows: 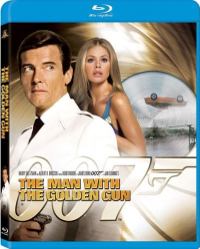