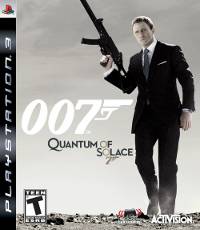 Released late last year to less than perfect reviews, Activision's Quantum of Solace will soon be joined by it's first multiplayer downloadable content pack for the PS3. The original single player was received somewhat poorly by critics, while the multiplayer was praised, so the DLC extends the good side of the game rather than trying to rescue the poor part.

The Camille Map Pack includes four new multiplayer maps inspired by the most recent Bond Films, Casino Royale and Quantum of Solace. The new maps include: 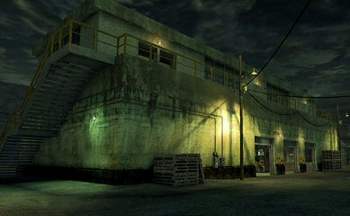 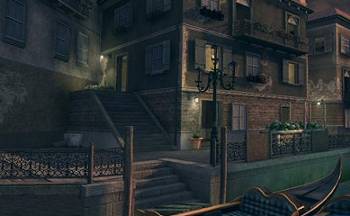